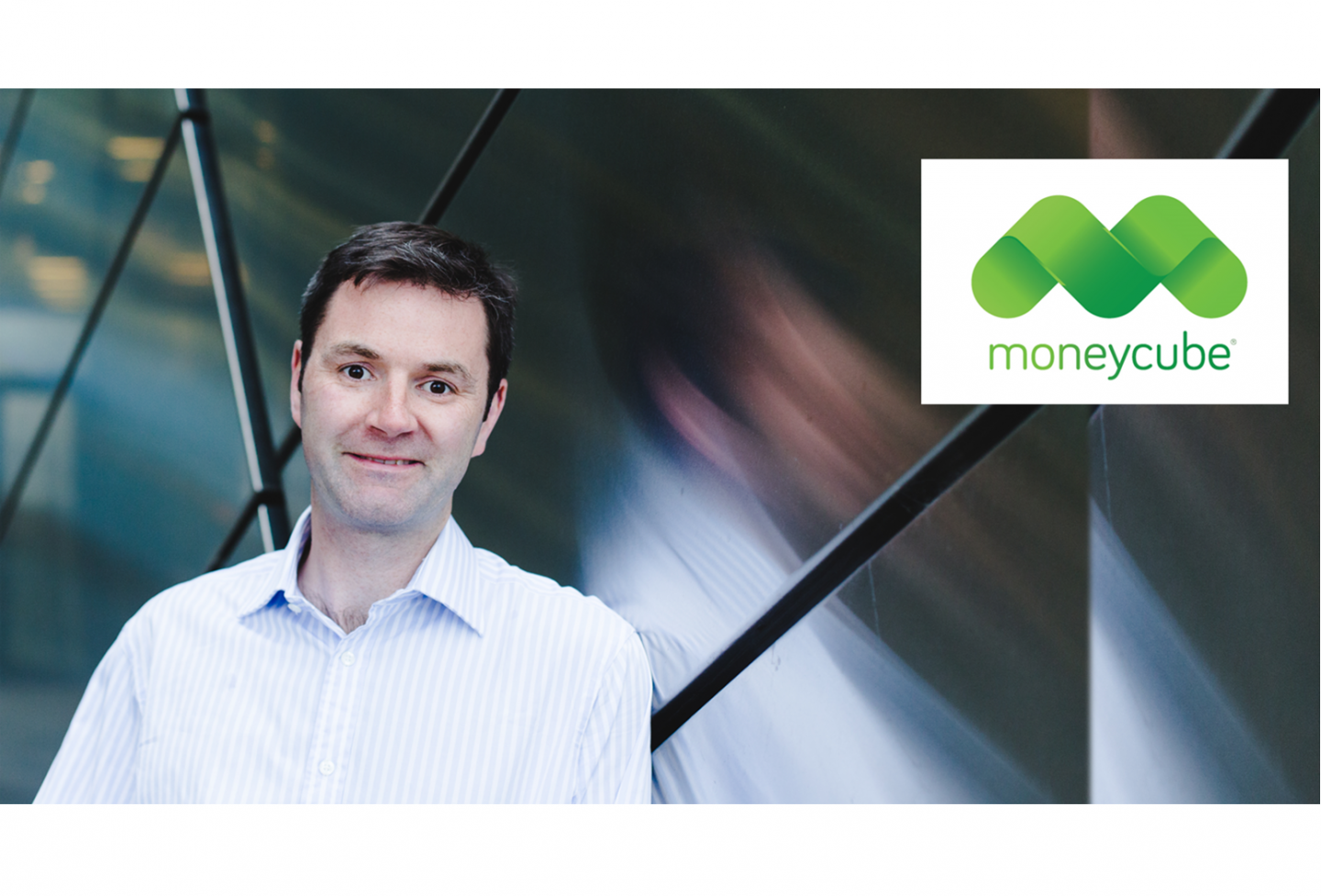 Ralph Benson is co-founder and head of financial advice at online investments and pensions advisor Moneycube.ie.  He trained as a chartered accountant in Edinburgh, and worked in financial services in London for several years before returning to Dublin in 2015.

Like a lot of returning emigrants before me, I made the mistake of thinking I knew what I was getting into when I returned home five years ago.  The idea was simple: to form an investments and pensions business helping people in Ireland easily access global investments.  I grew up here, I’d been home regularly over the years – and anyway I was only over the water in the UK. Surely it couldn’t be that different?  Wrong!

Like many other pockets of life, pensions and investments in the Irish market have a lot of their own peculiarities– some good, some bad.

Fact is, people in Ireland have historically had little experience of investing.  It’s just not like the US, where trading accounts are the norm, and stock tips are traded between friends.  Until recent years, investing was seen as something rich people do.

For everyone else, the bank or the credit union, with zero interest rates, was supposed to be good enough.

That’s why, there’s still over €110 billion of people’s money on deposit in Irish banks – over €20,000 for every man, woman and child in the country!

Having all that money do nothing except face erosion from inflation and charges in the bank is a missed opportunity.  But attitudes are changing – and one of the main reasons is the return of Irish people who have made some cash abroad, gotten used to investing it in productive assets, and are confident with their money.

What’s more, new immigrants to Ireland are keen to invest, often after seeing how valuable the Restricted Stock Units from their jobs in major tech companies can be.

This influx of fresh thinking from overseas is changing the investment culture in Ireland for the better.

Ah, property: the traditional favourite of the Irish investor.  It has sometimes seemed as if there were no alternatives for people in Ireland looking to grow their wealth.

Of course, there’s no doubt that you can make money by investing in rental property.

But it’s getting harder because of the uncertain market, not to mention the burdens of tax, regulation and maintenance.  And in the case of a lot of Irish people abroad, property – whether the unaffordability of it, or the collapse in its value over a decade ago – is often one of the main reasons they departed in the first place.

What’s more, most of us already have a lot of financial exposure to property on this little island: the house you live in is typically the biggest financial asset you own.

And thirdly, buy-to-let lacks flexibility — for example to start from a small base, build up regularly, and adjust as your requirements change.

As investing in global markets has become easier, more and more people in Ireland are looking for alternatives beyond investment property.

Unfortunately, some things are slow to change.  One of them is transparency and clarity when it comes to investing your money in Ireland.

It’s still all too common to find people invested in funds which are inappropriate or unclear to them. Worse, they might be being charged undisclosed or egregious costs, or simply not getting good service.

Moneycube’s changing that, one customer at a time. But there is a lot more to be done to make retail financial services in Ireland a place where consumers can always be confident in their decisions when they entrust their money to an investment firm.

Again, I’d like to think Irish people with experience overseas can help set higher expectations.  Typically, returning emigrants have spent time in countries with more mature retail financial sectors such as the UK, Canada and Australia.  As we’ll see below, many of these returnees are spreading the word back home.

But it’s not all bad.  In fact, one of the unsung virtues of Ireland is the relative generosity of its pension system.

Compare Ireland’s pension pot cap with the UK, for example.  Here, we can claim tax relief on a lifetime pot of €2 million.  Up to that amount, for higher-rate taxpayers, the State will effectively chip in 40% of the total, via relief from income tax.

Over in Blighty, by contrast, there’s a lifetime allowance of just £1.07 million – or around €1.2 million.

And the State pension, currently at €12,900 per year, is relatively generous.  Yes, there’s an ongoing debate about the age you can get it, and some questions about how we can continue to pay for it.  But it was ranked 14th in the world in the 2020 global pensions index.

Having said all that, pensions to most people in Ireland are zzzzzz…

My co-founder, who spent most of his career in Australia, talks in glowing terms about how Aussies spend hours at the water cooler discussing their ‘supers’, the investment options they had within them, and the low costs arising from the fact that superannuation funds Down Under have huge scale.

There’s a long way to go before people round here get this excited over their pensions.  But returning immigrants – ourselves included – are leading the charge in helping people get the bug.

In particular, when bringing their savings and pensions back home, Irish people abroad typically expect the same standards of transparency, customer choice and value that they have become used to overseas.

Taking control of your investments and pensions is easier than you think.  Talk to Moneycube.ie today if you’re looking to start investing or a pension, or to bring your financial assets back to Ireland. 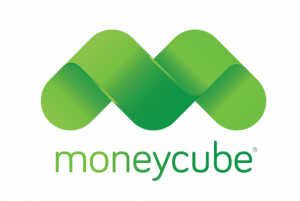