How Many Friends Does One Person Need? 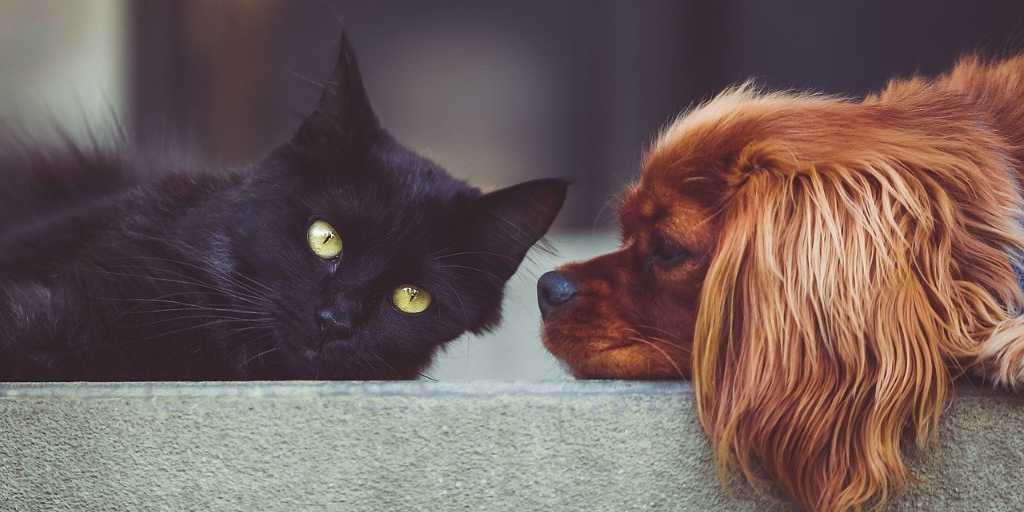 If you’ve ever wondered how many friends you actually need, science may have the answer!

Back in the 1990s, the British anthropologist Robin Dunbar noticed a remarkable correlation between the brain size of primates and the social groups they formed. This correlation was simple: the bigger the size of their brains, the larger their social groups. And the explanation seemed reasonable: animals with bigger brains can remember, and therefore interact meaningfully with, more people.

That led Dunbar to a famous prediction. By plotting the correlation and extrapolating the curve to the size of the human brain, he predicted that humans could have no more than about 150 people in their social sphere.

Humans, it appears, really do seem to have a natural limit to the number of meaningful relationships they can have. And this number is about 150.

In recent years, Dunbar has taken his idea further by taking into account the emotional closeness between individuals. This has led him to the idea of Dunbar layers: that an individual’s group of 150 contacts is layered according to the strength of emotional ties.

Individuals, he says, generally have up to five people in the closest layer. The next closest layer contains an additional 10, the one beyond that an extra 35, and the final group another 100. So cumulatively, the layers contain five, 15, 50, and 150 people.

The best known of these numbers, 150, is the number of people we call casual friends—the people, say, you’d invite to a large party. (In reality, it’s a range: a hundred at the low end and two hundred for the more social of us.)

From there, through qualitative interviews coupled with analysis of experimental and survey data, Dunbar discovered that the number grows and decreases according to a precise formula, roughly a “rule of three.” The next step down, fifty, is the number of people we call close friends—perhaps the people you’d invite to a group dinner. You see them often, but not so much that you consider them to be true intimates.

Then there’s the circle of fifteen: the friends that you can turn to for sympathy when you need it, the ones you can confide in about most things.

The most intimate Dunbar number, five, is your close support group. These are your best friends (and often family members).

On the flipside, groups can extend to five hundred, the acquaintance level, and to fifteen hundred, the absolute limit—the people for whom you can put a name to a face. While the group sizes are relatively stable, their composition can be fluid. Your five today may not be your five next week; people drift among layers and sometimes fall out of them altogether.

Studies by Oxford University have revealed that Facebook users have an average of 155 friends, with females (166) tending to have slightly more friends than male users (145).
The surveys ultimately showed that while having a large network of friends in social media circles is handy for keeping in touch, face-to-face contact was the only way of maintaining close bonds with your peers.

Not long now before we can start face-to-face events again.