Rare Owl Times is a mini-series centred around some Dublin Owl Ones and Owl Fellas, who are based on the charming old characters we all recognize from the streets of this fair city. They tell tales and use Dublinisms, as we find them frequenting a new local business in each episode. Each one ends with a reminder to shop local like we used to in the rare auld times.

“We wanted to encourage people to support their local businesses in a fun, entertaining and non-preachy way. So we thought the best way to do this was to work with some great local creative talent, which combined our love of nostalgic old Dublin and a good pun”, said Sam Moorhead, Creative Partner in Showrunner.

The animated series features three short episodes, check them out on YouTube now here, and look out for the animated spot on Sky TV also.

Verve houses a multi-disciplinary team of creatives, storytellers, techies and thinkers – as well as the producers, makers and doers who make it happen. They collaborate with the best and nurture a team of specialists who always deliver the goods. When it comes to experiential, they know what they’re doing. Headquartered in Dublin with expanding offices in London and Amsterdam, Verve work with a variety of clients across all industries executing award winning events and campaigns.

Sam Moorhead & Mikey Fleming are a creative duo who have been working together for 9 years. They’ve previously worked in TBWA/Dublin and Boys + Girls and are now the joint Creative Partners in Showrunner – Verve’s new Entertainment & Culture hub. As well as collaborating on a number of award winning campaigns together, they’ve also co-written, produced and directed their own comedy series, Boyz on Top. Mikey is a keen improv performer and director, who has performed in both Dublin and Edinburgh Fringes, as well as writing and directing his own play in this year’s Scene & Heard Festival. Sam is co-founder of the Dublin based creative community, the side project, where he helps creatives find and discover passion projects through a number of mediums – including podcasts, meetups, workshops, and supper clubs.

Ross Carvill is a freelance illustrator from Dublin. He’s passionate about what he does and has been drawing every day of life since he could hold a pen. Ross has a unique style and will turn his hand to drawing anything from lobsters mixed with roosters to a stranger on the street that he sparked up a conversation with. As well as these passion projects, he’s worked with a number of brands including Hopfully Breweries, Dead Rabbit Irish Whiskey, Ilk Clothing, Anti Social Bar and Innocent Smoothie.

Tony Cantwell is a Dublin based comedian and improviser. He shot to fame with his online videos, which generated over 4 million views and amassed a cult following thanks to his oddball alter egos Ploon, Your Ma’s Mate, and The Dublin Frenchman as well as hundreds more created through his daily Instagram stories. Since then, he’s had a number of hit live shows and podcasts. His 2018 show “Soft Boy” sold out in just 20 minutes while also selling out in Kilkenny Cat Laughs, Cork and Vodafone Comedy Festival. He’s also had huge success in both his podcasts, “The Tony Cantwell Shitshow” and “Sexy Beasts”.

Wren Dennehy is an inter-gender drag entity, queer performer and creative producer from Kildare, but based in Dublin. Also known by stage name “Avoca Reaction”, creator of “Sam and the Shapeshifters” podcast and star of “Beducation”, “Pulp Injection” and “Dreamgun Film Reads”.

Ali Fox is a Dublin based comedian, actor and improviser. Also known as “Bon Mot” you may have seen her on stage during her “Your Ma and Other Stories” show at the Smock Alley Theatre, heard or on hit podcast, “Phoning it in” or you might recognise her from the stage show, “Roaring Banshees”.

Raygun is a boutique post production company located in the heart of Dublin. They’re a collective of creative audio engineers, motion graphic artists and talented editors who specialise in commercial campaigns, documentaries, features and digital content. Dean Jones is the Head of Sound, and one of Dublin’s most accomplished sound engineers. Dean has one IFTA to his name and has worked on a number of shows including Love/Hate, Masterchef and The Apprentice. 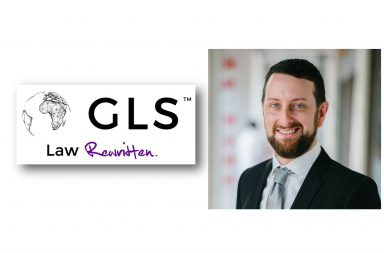 Our Main Priority – To ensure that we are building a product that people care about. 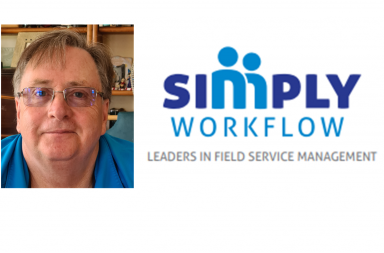 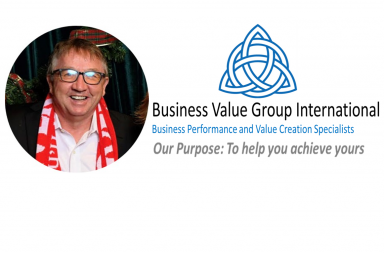 Stubborn CEO’s that say they want things to change and think it doesn’t apply to them.

ufurnish.com – Search, Discover, Compare & Shop for Your Home All in One Place