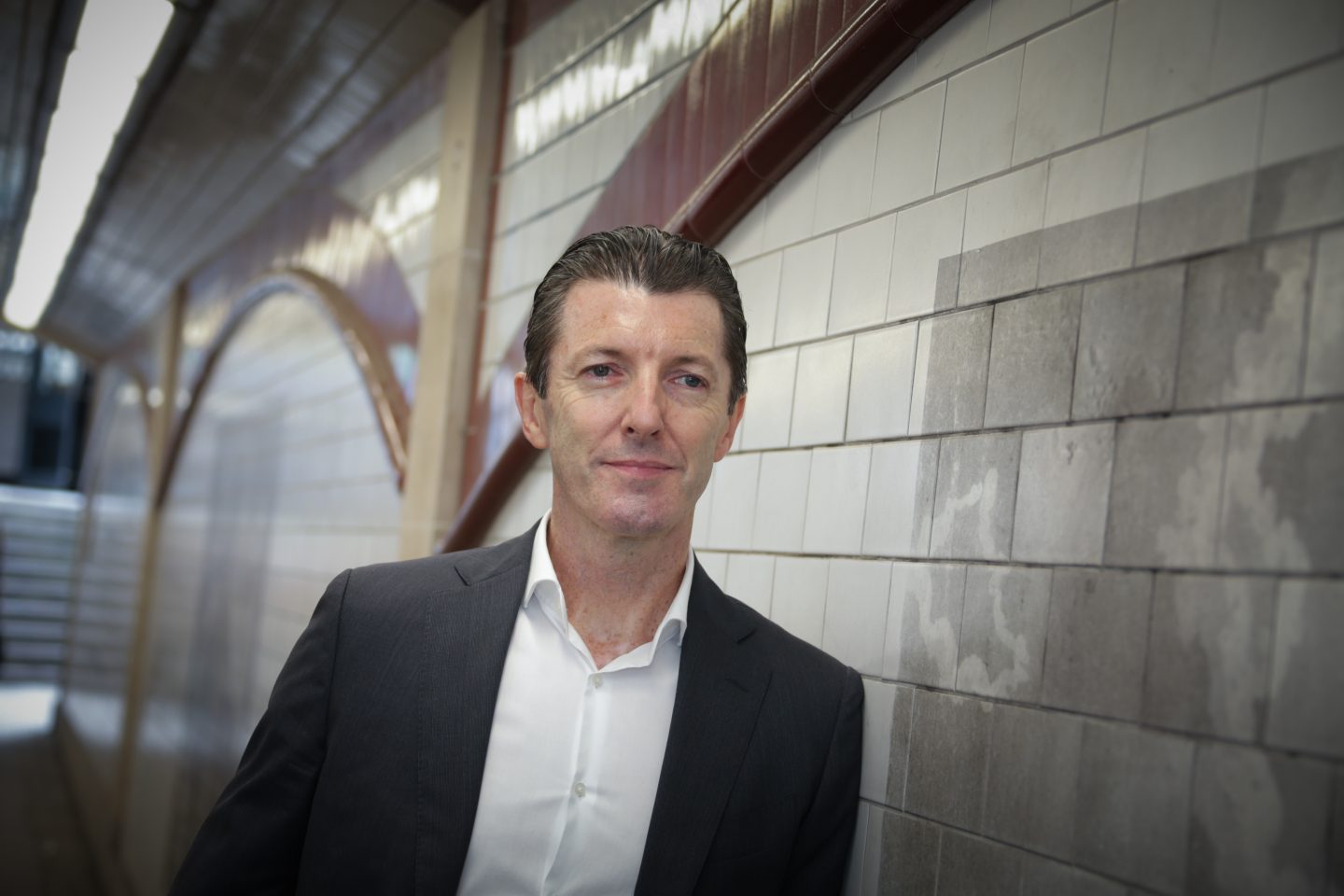 A farmer’s son from the west of Ireland, I dreamed of combining my hobby at the time (track and field athletics) with a basic need to develop a career which would pay the bills (graduating from university in the mid-eighties in Ireland presented limited opportunities).

For me, food is much more “nature” than “science” as my farming background probably emphasised. But I didn’t want to “wear a white coat” in the food industry. I wanted to do something more exiting and adventurous than that. I had no concept at the time what that might look like.

Three start-ups later (two of which I managed to exit successfully), I am now involved in helping early-stage businesses grow either as an investor, business advisor or mentor. I do this personally and also through a vehicle called Mission Ventures based in London which is predominantly an accelerator programme for food and drink businesses. I’m also part of the team which has just launched The Redesdale Food Fund in Dublin, designed to be the only VC Fund to support Irish start-ups in the food and drink space.

What vision/lightbulb moment prompted you to start-up in business?
An afternoon, which drifted into an evening, in a pub in Reading led to the initial decision to set up my first business – New Covent Garden Soup Co. This discussion/ argument with my soon-to-be business partner, created more questions than answers. Many “experts” told us the idea wouldn’t work. The scientists told us we “would kill someone” if we were so stupid as to not put the soup in a can. This was the conventional wisdom of the time. The retail experts told us the retailers would never give us the highly-prized chilled shelf space for a product that “belonged in the soup aisle” And the so-called marketing experts told us that the consumer would hate the carton – milk was meant to go in a carton. We didn’t listen. We were convinced there must be enough people out there who would love our fresh soup and who would buy it (at a premium to canned soup) in large numbers – once they had the chance to taste it.

What is your greatest business achievement to date?
The NCGSC exit was quite an achievement – mostly ’cos we were a bunch of happy amateurs on an adventure – we were making it up as we went along. I was learning so much. However, I’d probably say the Little Dish exit was a level better – primarily because it came after the commercial failure which was Glencoe Inc (the business in the States which came between the two). It was quite difficult to “go at it again”, but I didn’t really have much of a choice. I had to prove to everybody – but mostly to myself – that I could deliver a success following a failure. And that’s why it was such an achievement for me. It turns out I was still learning a lot. Essentially you never stop learning, no matter how often you do it.

What was your “back-to-the-wall” moment and how did you overcome it?

There have been lots. But the one I’ll chose was way before I got involved in business. I felt I had a shot at getting to the LA Olympics in 1984. I was a triple jumper and I had a magnificent season in 1983. I trained really hard but then got injured early on in the 1984 season. I tried everything – including cortisone injections! But in the end, I couldn’t go and I had to watch my mates go to the Games without me. I thought it was so unfair and I felt the whole world was out to get me. I felt I was the the victim. But the world didn’t end then. And it didn’t end either during other setback I experienced in business later. It was a great lesson to learn at such an early age. I’m convinced it helped prepare me for life as an entrepreneur.

What were the best and the worst pieces of advice you received when starting out?
The worst advice I received – and I imagine everyone has heard this: “If it ain’t broke don’t fix it”. If that really were the case, there would never be any need for entrepreneurs. The fact is everything can be “fixed” or improved – especially in the eye of the customer. The art of the entrepreneur is to recognise this and to do something about it. If Covid lockdown has taught us anything, it has taught us this.
The best advice was: “If you think you are selling to everybody, you’ll end up selling to nobody”. It’s easy to make this mistake in food and drink – ‘cos everybody needs to eat and drink. But you actually need to have a very clear target audience in mind, build a brand which effectively communicates with this audience and then make sure your product knocks their socks off, when they try it. That’s how you build repeat purchase, loyalty and ultimately, a successful business.

What is the one piece of advice you would give to Government to stimulate the economy?
Stop interfering! The effects of Covid lockdown have meant that some Government interference was both necessary and urgent. Apart possibly from the aftermath of war, this is the only circumstance (i.e. a global pandemic) when interference in the markets and in industry can be justified. But it can’t last too long. Restore the natural forces of the market and allow poor businesses to fail and good ones to thrive.

What is the most common mistake you see entrepreneurs make?
As entrepreneurs, we all need to have an ego – if for no other reason, to withstand the constant barrage of knockbacks, setbacks and people lining up to tell you’re wrong. Up to a point, you can, quite legitimately look back and say, “I’ve got here all because of me and me alone” A big mistake entrepreneurs then make is to think you can carry on in this way. We need to bring people into our business who are better than us at specific disciplines and give them room to contribute. We need to move from less “doing” and more directing and motivating – ensuring we are collectively making the boat go faster. 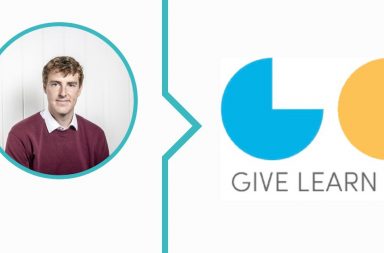 ARE YOU A LATENT ENTREPRENEUR AND A RETURNING EMIGRANT?  SUPPORT IS AT HAND

Interview with Barbara Moynihan, MD of On Your Feet 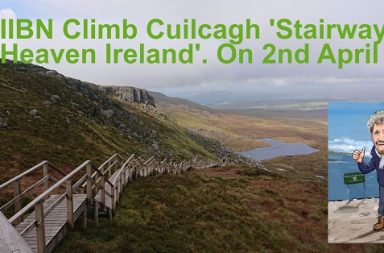 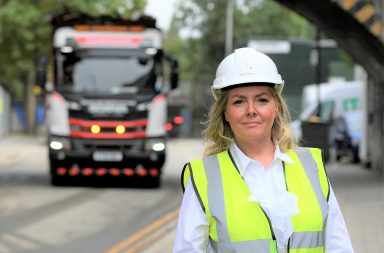 The hidden cost that Covid has on your Network – Kingsley Aikins