To get Brexit done, Britain and Ireland must find the Wirral way forward together. 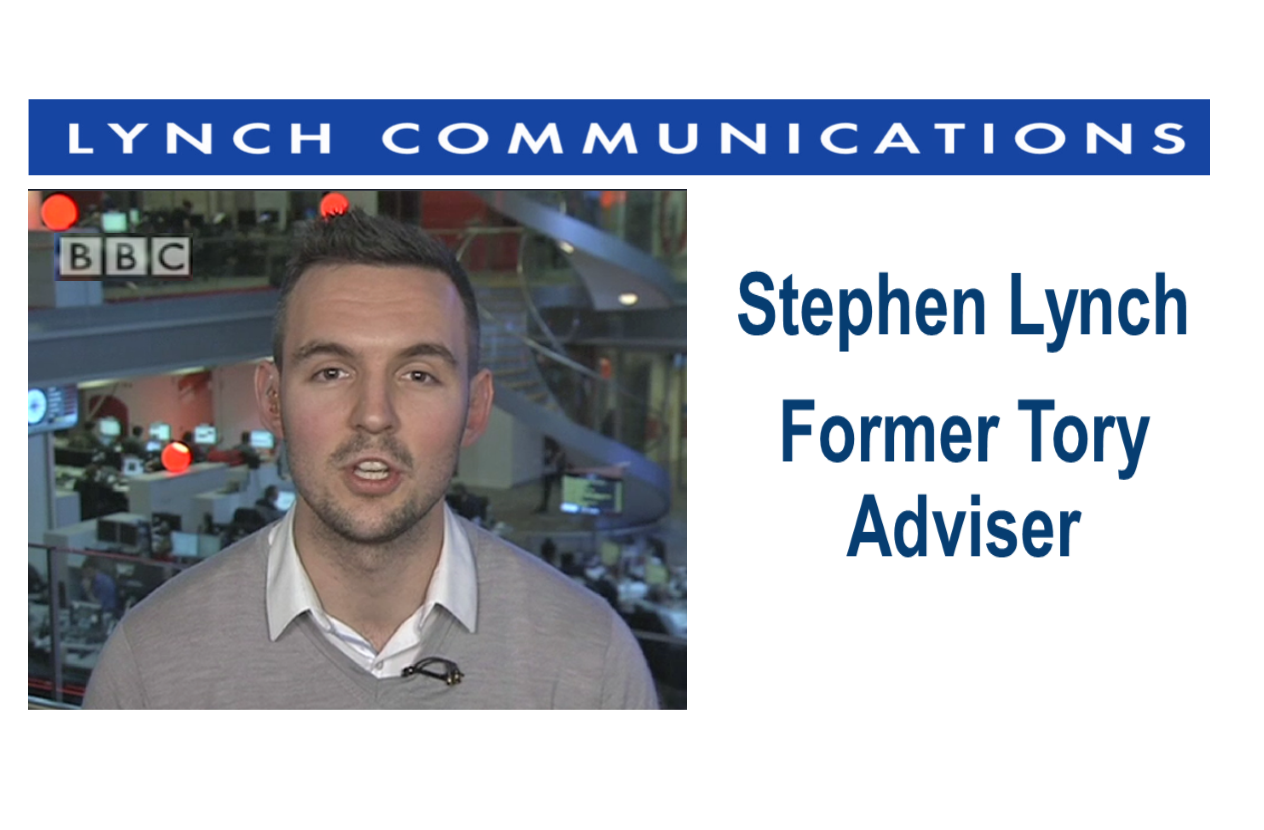 Even an ardent Brexiteer would smile wryly reading University College Dublin’s forthcoming November course on ‘Winning Negotiation Strategies’ in the City of London.

Even Nigel Farage has publicly praised the “really clever negotiator” Barnier, telling him he wishes he was batting on the British side.

It’s clear that the European Union have approached this process with the cunning of an aspiring global political superpower.

They’ve also exemplified the same vigilance, determination and patience Barnier has said is required in the continuing talks.

The EU’s negotiators are ruthless – renowned for single-mindedness and intransigence in defending their own interests with members and non-members alike, despite democratic votes at national level.

Go ask Greece – forced to accept bailout terms even worse than the conditions their electorate emphatically rejected at the ballot box in 2015.

Just speak to the Swiss – as non-members the breakdown in their own perpetual negotiations with the EU means some market access rights and regulatory equivalence have expired, leaving their banks in limbo.

Try telling the Irish that the EU are a pushover. In one of the most pro-integrationist member states, their voters were forced to repeat their referendums on the Nice and Lisbon treaties after initially voting each of them down.

Closer to home, under pressure from their continental counterparts to secure ‘sufficient progress’ in December 2017, the British will also bitterly regret agreeing the joint report wording which gave birth to the spectre of the dreaded backstop mechanism.

The ‘Irish backstop’ has always sounded to me like a stiff drink – something you’d order in a Last Chance Saloon, or sip on a tour of the Jameson distillery in Dublin.

Jargon aside, the UK can’t afford to look back in anger and ruminate in past grievances at this critical juncture.

Britain and Ireland sometimes resemble an old divorced couple. After an acrimonious separation and occasional bickering disputes, they now maintain an amicable relationship of mutual interest.

After speaking with Boris Johnson in the Wirral – at a venue renowned for hosting weddings – Leo Varadkar stressed that securing an agreement that works for the people of Ireland, Britain and Europe is now the only priority.

The British Prime Minister has since told the Cabinet “where there’s a Wirral, there is a way.” And Mr Johnson himself was told that he must finalise a draft legal text which his European counterparts could scrutinize properly before their two-day summit.

The time for posturing, game-playing and virtue-signalling has passed.

There’s a firm desire among the EU’s larger countries in particular to resolve the issue, one way or the other, as soon as possible with no delays.

Chief among these, Emmanuel Macron and Angela Merkel, who met in Toulouse before the European Council to decide their Brexit position.

And if you’ll excuse the pun, it’s always been Britain and Ireland who’ve the most to lose from this whole intricate, tortuous process.

British and Irish prosperity and peace are only possible in shared partnership. They must both hang together, or they will surely hang separately.

To progress to the next phase of talks on the future trading relationship, Britain must square their Irish neighbours – north and south.

The UK may manage and mitigate a ‘no deal’, with patience and persistence perhaps eventually turning it to its long-term competitive advantage.

But in doing so we may harm our closest friend and sow despondency, distrust and discord. Short term economic disruption may cause too much damage and despair among all communities in Ireland for us to meaningfully rebuild a relationship of two countries with inextricable historical ties and whose future lies together.

There have been several false dawns in this first phase, but it’s obvious there is real will and a renewed focus from both sides on working together to find the pathway through the border issue.

Indeed, Michel Barnier has said there is a potential “narrow path” forward in respecting the EU’s wish to protect the integrity of the single market and realising the UK’s objective of keeping Northern Ireland in the UK’s customs territory.

This is encouraging, especially for those of us with a personal interest in the future of the island of Ireland.

My family are from a border town in County Tyrone – which had the unfortunate tagline of being “the most bombed small town” in Northern Ireland during the Troubles.

One of the architects of the Good Friday Agreement, hours before it was finalised infamously said that “a day like today is not a day for soundbites,” before adding he felt “the hand of history” on his shoulders.

Tony Blair’s typically lofty oratory in office now reminds us of the importance of courageous compromise in negotiating a new constitutional settlement.

In a 2000 celebration of the peace process in Belfast the then-Prime Minister said that there was no alternative, no other choice in charting a common way forward in Northern Ireland. There was no other way forward – despite the disagreements and difficulties – no magic, painless way of grasping the potential of the future.

In 2019, as cynics and critics will the Brexit process to fail, Mr Johnson, Mr Varadkar and their teams have the power to shape events and make their own history against all the odds. The only way out of this maelstrom is to keep going through.

The leaders making the necessary compromises may be called sell-outs, traitors – chastised for supposed betrayal.

But if they succeed in the same spirit of courageous co-operation shown during the peace process in the search for a border Brexit solution, Britain and Ireland can find and walk the pathway forward together.

Whatever the obstacles, overcoming them; whatever the difficulties, removing them; and whatever barriers in the way, surmounting them.

Stephen Lynch is a former press adviser to the Conservative Party (2015-17), and to Sajid Javid’s leadership campaign 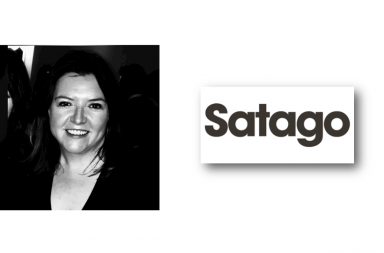 Robots to the rescue: How technology can help your business survive a downturn.

Aflorithmic – As an early stage startup our biggest challenge is market risk. 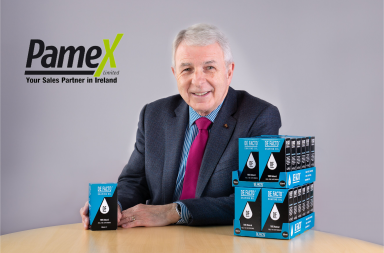 It’s about applying our philosophy of simplicity to help clients strengthen their brands. 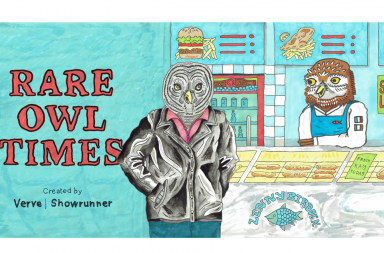