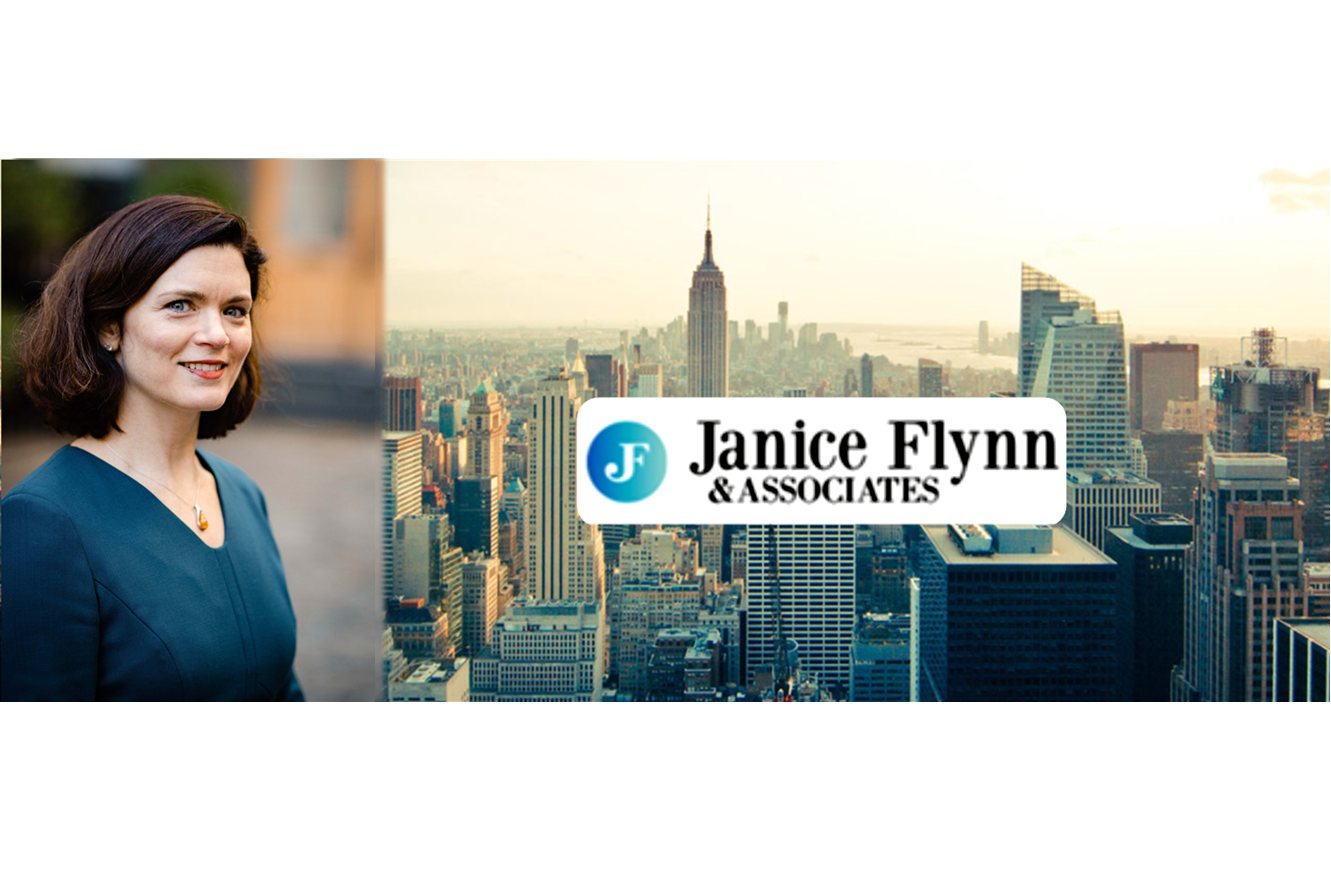 Janice Flynn is an American lawyer based in London, UK since 2005. She and her Associate Lawyers advise companies and individuals on US visa and nationality issues. The practice of immigration law is complex and tricky in the best of times and is even more treacherous during the age of Trump who, based on the words of his advisor, Stephen Miller, his goal is to “to turn off the faucet of new immigrant labor.” It would seem the US is no longer open for business, but Janice Flynn believes business will prove otherwise.

There has been a lot in the news about the orders Trump has issued affecting US visa law. To be clear, Trump has powers under US law to suspend entry of foreigners into the US where entry would be detrimental to US interests but only Congress may change US immigration law. Although that has not stopped Trump, who campaigned against illegal immigration, from also trying to stop legal immigration to the US.

Initially issued on January 31, 2020, it bars those entering the US from the People’s Republic of China, travelers from Iran were added on February 29 and those from the Schengen Area were added on March 11th and finally, those traveling from the UK and Ireland were added.

The Proclamation was valid for an initial 30-day period has been continued and, as of the date of writing, at the discretion of President Trump, it is still in effect.

In short, the Proclamation bars who are in these countries in the 14 days prior to the day of travel from entering the US from unless they are US passport holders, their spouses or minor children or Lawful Permanent Residents (green card holders). Our firm has had success in securing entry to the US for those who need to enter the US for urgent reasons such as time-sensitive cancer treatment or if a traveler falls under an exception, but the airline was not allowing the traveler to board a flight.

On April 20, 2020, President Trump tweeted that he was going to issue an executive order “to temporarily suspend immigration.” The executive order that was published only put a 60-day pause on the issuance of immigrant visas purportedly to protect American workers during the COVID-19 economic crisis. Although the order is valid for only 60 days, it can be extended in the President’s discretion.

There are reports that an initial draft of the order would have banned those seeking entry under B, H, E, J, L and O visas. This is no surprise as this has been the Trump administration’s main goal since Trump as sworn into office in 2017. As Senior White House Advisor, Stephen Miller, said in a call to Trump supporters shortly after the executive order was announced, “the most important thing is to turn off the faucet of new immigrant labor.” This is the Trump administration’s long-term plan and has nothing to do with protecting the US from a virus. Fortunately, the structure of US law and the power of US business, which needs foreign labor to meet demand and grow, have stopped the backward rhetoric from being made a reality.

Who does the executive order apply to?

The executive order which took effect on 11:59 pm eastern daylight time April 23, 2020, applies to those:

Who does the executive order not apply to?

Can You Still Apply for a US Work Visa?

While the order will affect millions of people who are applying for immigrant visas, it will not bar those from applying for temporary US work visas which may help with getting the economy back on track.

However, section 6 of the order calls for US government agency review of temporary work visa programs within 30 days of the effective date of the order “to stimulate the US economy and ensure the prioritization, hiring, and employment of United States workers.”

There is nothing new here as Trump issued a similar order at the beginning of his presidency with the Buy American, Hire American executive order. History will show that these orders will do nothing to help the US economy or US jobs. During the 2008 financial crash, Presidents Bush and Obama did not issue similar orders and the US economy recovered but we did see that US visa petition and application adjudications became stricter.

The End of the World as we Know it or A lot of fuss over nothing?

The Trump administration only cares about pandering to its base and has no intention to stop US immigration to protect the American people from disease or American jobs. We, as immigration lawyers have never faced such a proponent, but it only makes us more determined to stand up for our clients’ rights.

The United States was built with immigrant labor and no amount of backwards rhetoric is going to change over 200 years of history and the force of US business which needs highly skilled people to enter the US to restart the US economy’s engine.

Previous administrations have quietly let the USCIS and US Department of State while letting the adjudicators make up their minds whether a person meets the requirement of a visa category. This is most likely what will happen in the next year as we recover from this crisis. The American economy is big enough to stop Trump from changing the framework of US immigration law. 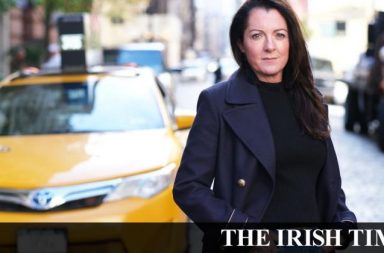 Smigin of language goes a long way for Cork woman.

To Succeed Professionally – It is so crucial to give 100% all the time, not just when it suits you.

IIBN Member from the Beginning. An Interview with Howard Maxwell 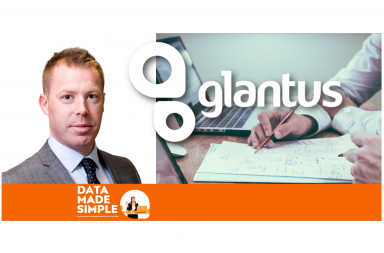 CONNECTING BRANDS WITH A REAL UNDERSTANDING OF HOW PEOPLE FEEL, THINK & BEHAVE 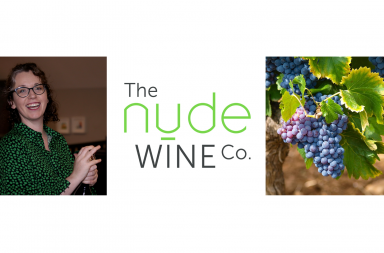