What I Learnt from the World's Toughest Rock N'Roll Tour Managers 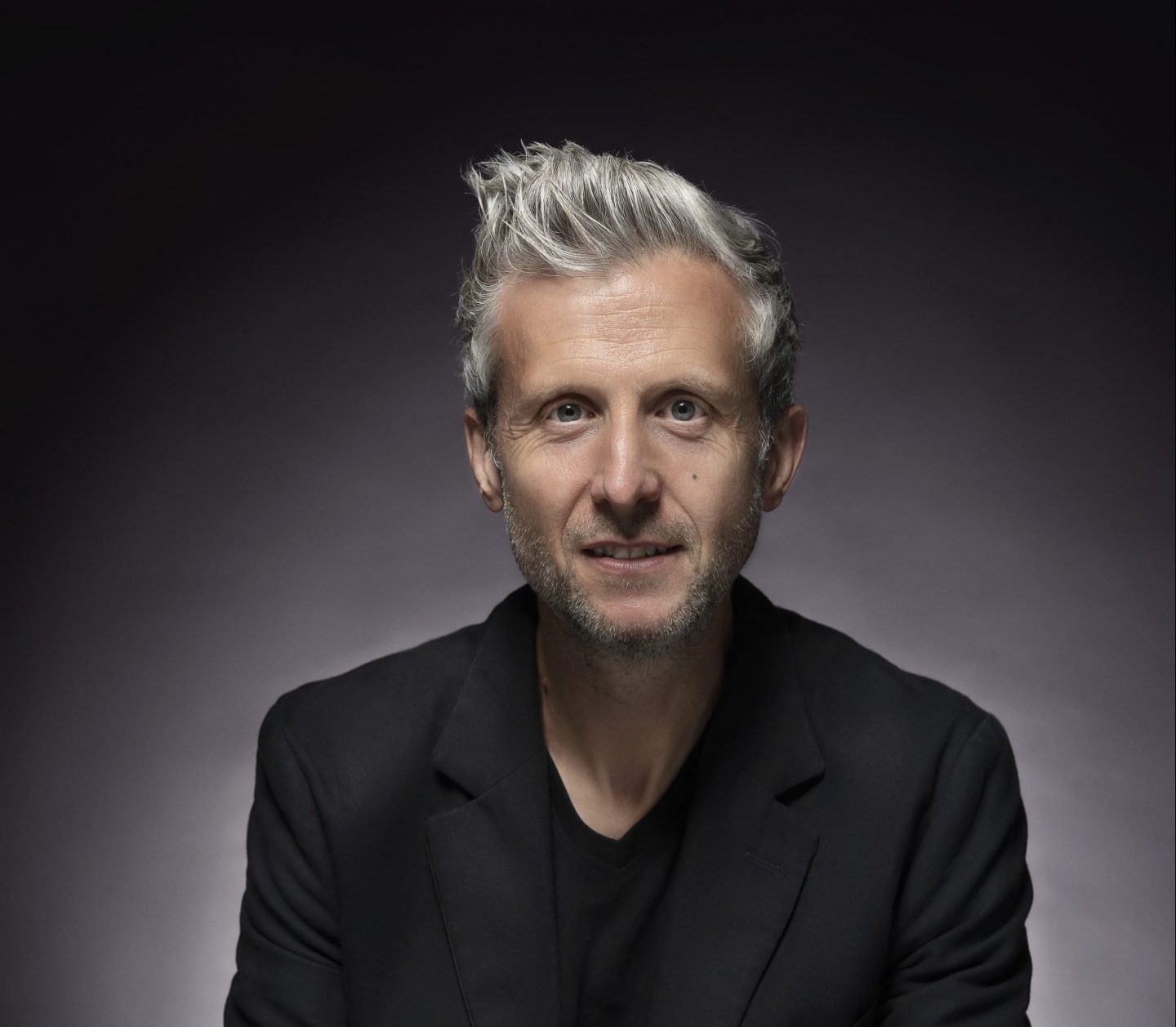 IIBN Dublin Member, Hamlet Sweeney, is the founder of The Nucleus, a Dublin based music publisher and talent management company.

Following his recent interview with Hotpress, which you can read here, Hamlet shares his insights on the importance of relationships and the challenges with bringing Irish musical talent to the wider world.

What I learnt from the world’s toughest rock ‘n’ roll tour managers.
Music touring is big business. Tour managers are sophisticated operators with a lot of pressure to face night after night. The majority have come up through the ranks and have a strong understanding of all aspects from the lighting rig to the financial settlements. The bad ones use bluster to cover the last mile. I’ve learnt to deal with pop-the-collar-would-be-alphas by staying calm in a storm, ALWAYS. When anyone starts chest beating in a discussion or negotiation I always feel a step closer to getting what I want.

Mental health in an unforgiving business.
Let’s speak plainly, the music industry can swallow people up and spit them out whole. I did my first tour when I was 16 and in the 30 years since it’s gotten a little bit better, but we need more change. There can be too much alcohol combined with huge stress and heavy workload. From musicians to touring crew to studio engineers, our culture needs to move beyond the rock n roll cliches so the people who keep the industry moving can have as a good quality of life as any other career choice

Approaching deals with creativity.
I love doing the deals and I’ve learnt to take a 360 approach so everyone walks away a winner when possible. Before getting to heads of agreement or moving into the subsections of a contract I like to have a conversation with my counterpart based on one question; ‘What’s important to you?” This often throws up ways to over-deliver at low cost, or to not needlessly give things away. Deals should be defined by what people do, not the other way around.

The lesson I wished I learned earlier; the importance of relationships.
I’ve been a people person since I was young but I didn’t truly realise the value of personal networks until my 30s. The trust and reputation we build can be more important than the work we do. Despite its global scale, the different niches of the music industry are surprisingly small. Having credibility and being able to get on with people is essential in the music business.

The highs and lows of exporting creativity from Ireland.
Bringing Irish musical talent to the wider world gives me huge pride and a sense of being part of something greater than me. Being Irish and working with music isn’t a hard sell, I’ve gotten countless meetings and sessions for our songwriters because of it. It’s like making sparkling wine when you’re also from Champagne. But the Irish music industry is under supported on an international level. Our industry needs to be cohesively represented by people with skin in the game and given the same support as our film industry.

You can reach Hamlet by email to: hamlet@thenucleus.ie 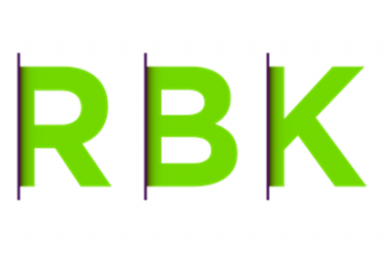 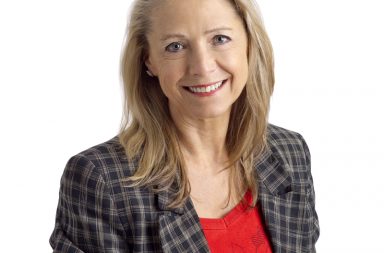 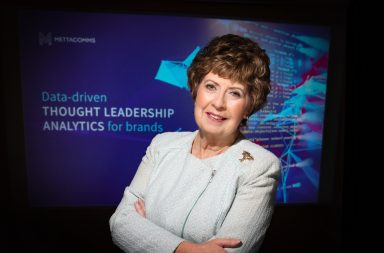